Building Peace through Interreligious Dialogue in the Central African Republic 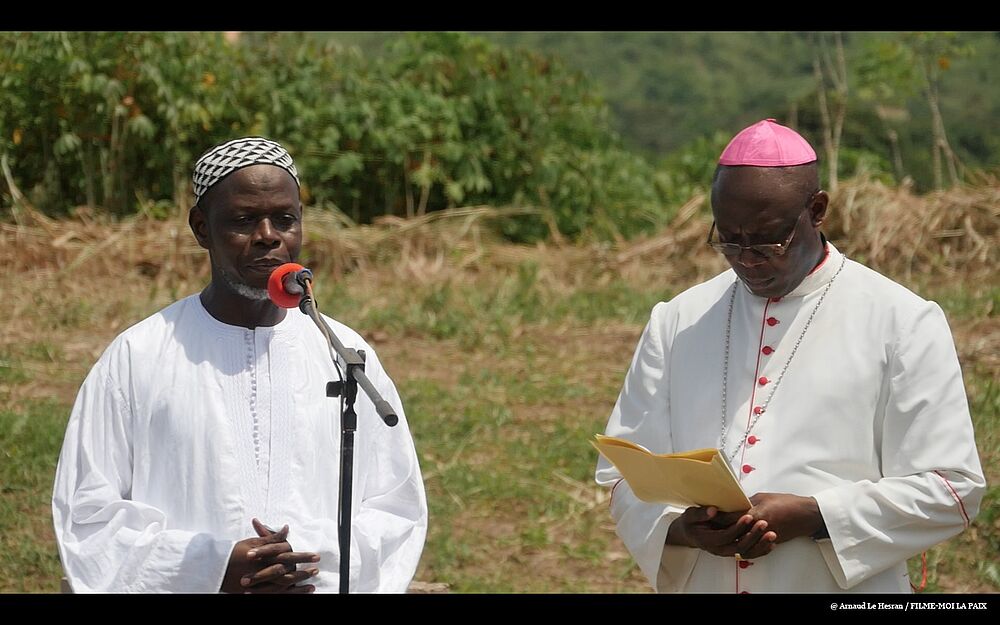 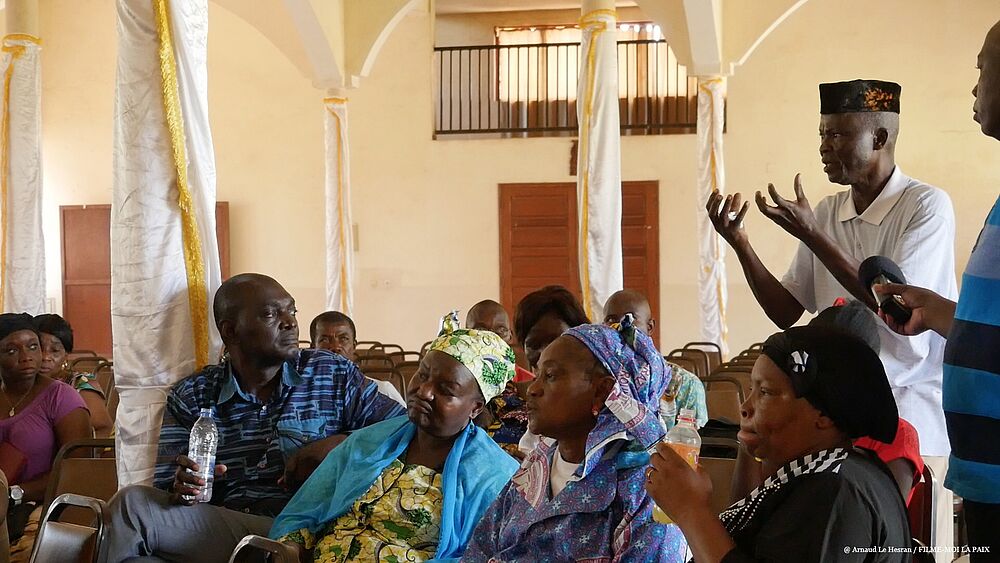 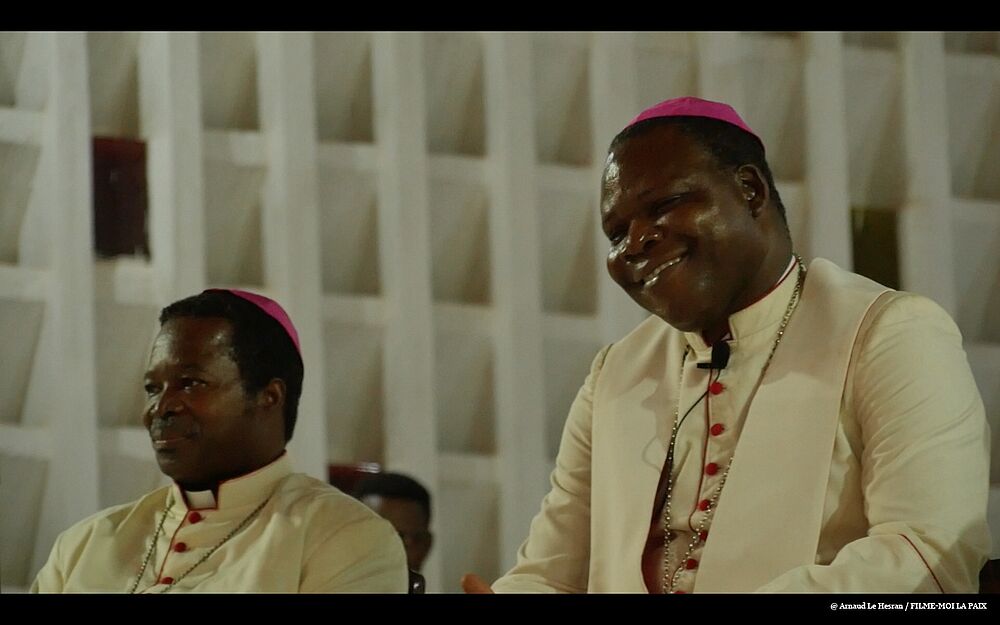 The Central African Republic (CAR) continues to experience sustained political instability and intermittent armed conflict since the beginning of the civil war in 2012. The country has endured decades of civil unrest resulting in deep societal cleavages, increasing poverty levels, and the diminished capacity of the state. Long-standing economic and political grievances have led to violence along ethno-religious lines. The current conflict has deeply impacted civilian life and unraveled communities, creating an environment of fear and mistrust, which threatens the long-term security of the country. Against this backdrop, a consortium was formed – The Central African Republic Interfaith Peacebuilding Partnership (CIPP) – and funded under USAID’s Global Development Alliance to support a range of critical peacebuilding initiatives in CAR.

The civil conflict in CAR assumed a religious dimension following the violent coup in March 2013, when Michael Djotodia seized power, supported through an alliance of predominately Muslim armed groups – collectively called the Séléka. This transition marked a fundamental reversal in the political landscape of CAR, which until then had been largely dominated by politicians from the predominantly Christian south. In response to the Séléka, a violent opposition movement known as the Anti-Balaka arose, engaging the Séléka but also committing reprisal attacks on the Muslim population at large. Although the Séléka was officially disbanded by Djotodia following the coup, the remnants of the group referred to as ex- Séléka on one side and Anti-Balaka  militants on the other continue to commit severe human rights violations against civilians.

Religious and faith-based organizations have played a large role in attempting to heal the divided society.

In response to the violence, Christian and Muslim religious leaders have come together to preach peace and reconcile warring factions and communities. As a key part of these efforts, the president of the Central African Islamic Community, Imam Oumar Kobine Layama, the Catholic Archbishop of Bangui and President of the Episcopal Conference, Cardinal Dieudonné Nzapalainga, and the President of the Central African Evangelical Alliance, Pastor Nicolas Guérékoyaméné-Gbangou, founded the National Interfaith Peace Platform (PCRC) in 2012.

CIPP was formed in 2015 by a consortium of partners led by Catholic Relief Services (CRS) and including Islamic Relief Worldwide, World Vision International, Aegis Trust, and the PCRC. The consortium also includes Palo Alto University and Johns Hopkins University, as resource members, providing support to trauma-healing programming. Acknowledging the positive role religious reconciliation can play in the conflict, the partnership builds on and mirrors the interreligious character of the PCRC, whose founders have campaigned together since civil war erupted in December 2012. It aims to lay the groundwork for sustainable social cohesion in CAR by: strengthening the capacity of CAR’s religious and civil society institutions to promote peacebuilding and social cohesion, increasing economic development for the average citizen through vocational training and livelihoods programs, and conducting trauma-healing workshops and peace education programs.

In addition to $3.5 million in funding provided by USAID, CIPP has leveraged over $4.2 million from private sector donors including the GHR Foundation, Rick and Nancy Moskovitz Foundation, Pears Foundation, John and Ann Montgomery, Jon and Linda Halbert Family Foundation, Michael Benson, and the Microsoft Foundation.

To date, CIPP has also identified over 280 Central African religious and civil society institutions working to promote social cohesion. The project is launching a Social Cohesion Community of Practice for a selected group of these institutions, which represent the diverse secular and religious faces of CAR. The community of practice is the center of CIPP’s initiative to build local capacity for peace through trainings and small grants for social cohesion projects. CIPP is also contributing to improved knowledge on global social cohesion indicators and monitoring tools through a partnership with the United States Institute of Peace.

Recognizing the critical issue of youth employment – both as an end in itself and as a means to reducing recruitment to armed groups – CIPP is engaging key stakeholders in youth employment to improve economic outcomes for vulnerable youth in Bangui. After identifying key sectors for livelihoods and receiving commitments from employers to hire trained youth, the project will support these young people through short-cycle vocational training programs and accompany them on their path to secure employment. Simultaneously, CIPP provides technical training and trauma healing services for community-based savings and lending groups. Through improved livelihood security, once-divided communities will come together to pursue the common goal of economic development.