More than a hundred experts and leaders on economy, law, politics, religion, development and humanitarian aid from 30 nations gathered for the fourth consecutive G20 Interfaith Summit to discuss how religion relates to sustainable development and the refugee crisis. 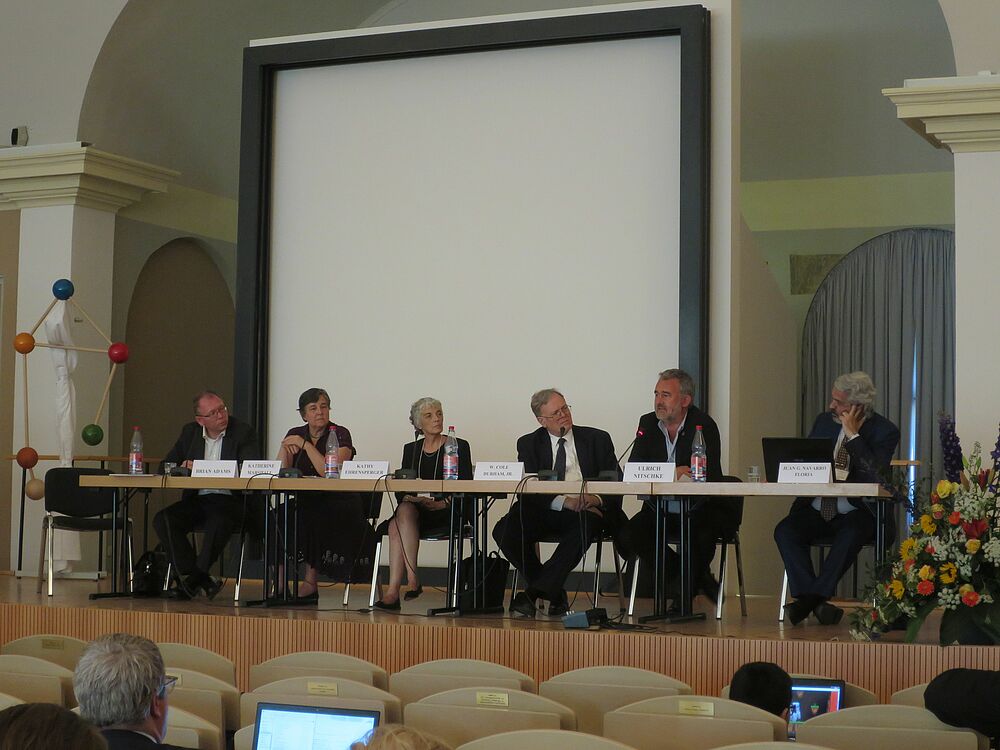 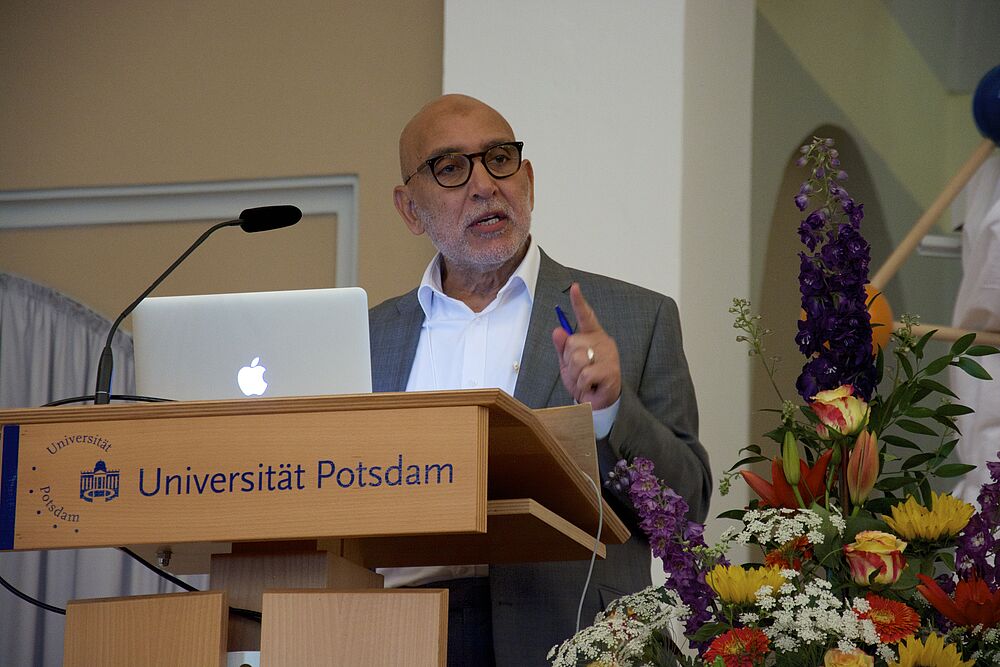 This article is a shortend version of the full report on the G20 Interfaith Summit by Sherrie Steiner.

More than a hundred experts and leaders on economy, law, politics, religion, development and humanitarian aid from 30 nations gathered for the fourth consecutive G20 Interfaith Summit in Potsdam, Germany (15-17 June, 2017) to discuss how religion relates to sustainable development and the refugee crisis.

As with past summits, a diverse array of religious traditions or beliefs as well as a variety of interfaith and human rights organizations contributed to the dialogue.

The majority of G20 nations were represented. In anticipation of the 2018 G20 meetings, the Interfaith Summit Organizing Committee invited several delegates from Argentina to participate in the Potsdam meetings including the Government of Argentina’s Director of Religious Freedom and Diversity from the Ministry of Foreign Affairs and Worship, the Director of Global Affairs from the National Senate, and the President of the Argentine Council for Religious Liberty.

Plenary sessions developed in accordance with three themes: sustainable development, religious freedom or belief, and the economic sector. The relationship between religion and sustainable development paid particular attention to religious contributions to alleviating the refugee and famine crises. The plenary on religious freedom or belief explored the contributions faith based organizations make in contexts of weak or failed states, and the challenges associated with religious contribution to SDG fulfillment given the deep privatization of religion, the confessional nature of religious communities, and the barriers of denominationalism. The plenary on religion and the economic sector focused on developing religious literacy for organizations to improve the quality of conversation because religion is important to the economy. The discussions included how they are engaging civil society and non-governmental organizations such as religious and value-driven organizations, secular NGOs, community initiatives, foundations, academic institutions and other relevant development organizations to help implement the Sustainable Development Goals. Several parallel sessions focused on the relationship between religion and special interest groups important to the successful implementation of the Sustainable Development Goals.

Prior to the Interfaith Summit, representatives from the Think20 (T20), an official engagement group during Germany’s G20 Presidency that brings together research institutes and think tanks from the G20 countries to develop policy recommendations within thematic Task Forces, reached out to some actors involved in the field of religion and sustainable development, including three who were heavily involved in executing the 2017 Interfaith Summit: Cole Durham (G20 Interfaith Summit Executive Committee), Ulrich Nitschke (Head of the Secretariat for the International Partnership on Religion and Sustainable Development – PaRD, Germany), and Katherine Marshall (G20 Interfaith Summit Organizing Committee; Senior Fellow, Berkley Center for Religion, Peace, and World Affairs, Georgetown University; Executive Director, World Faiths Development Dialogue; USA). They contributed to two briefs on famine and refugee resettlement that were both included in the final document that was sent to the G20 Sherpas. Out of the 74 policy briefs produced at the Berlin T20 Summit, theirs were the only briefs that incorporated religious perspectives.

As a result, the 2017 Interfaith Potsdam Summit marked a notable shift in strategy away from collaborative statements toward policy recommendations aimed at practical application.

If you would like to learn more about PaRD, please access How PaRD Works, read our mission statement, partnership principles, and visit our World Map. You can also find out about our members and partners, or download our introductory presentation.