During the G20 process of Germany’s Presidency 2017, religious actors aim to contribute to the G20’s focus on implementing the 2030 Agenda for Sustainable Development. 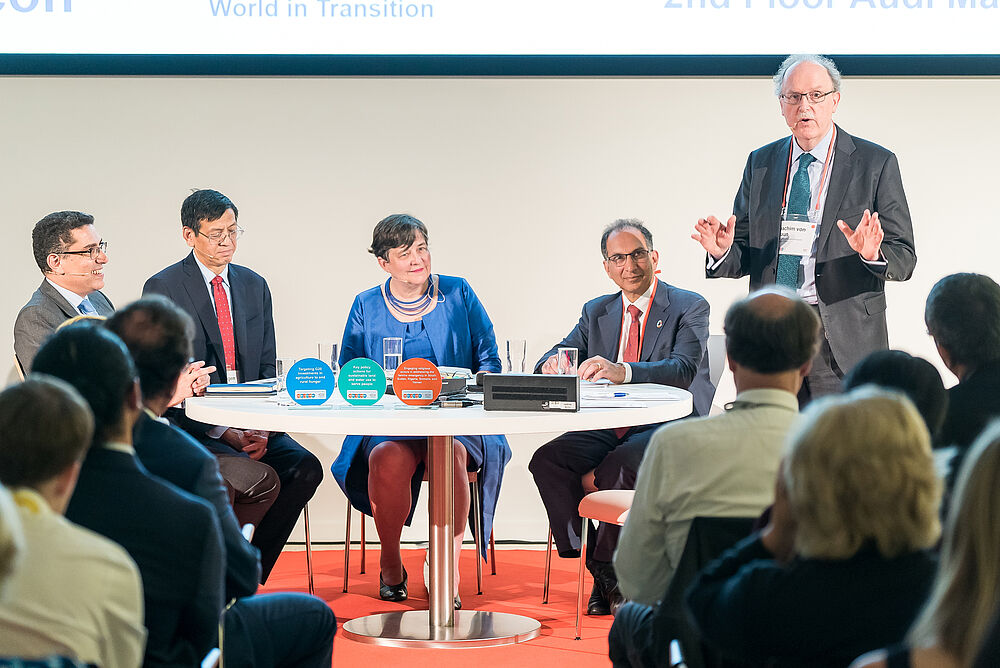 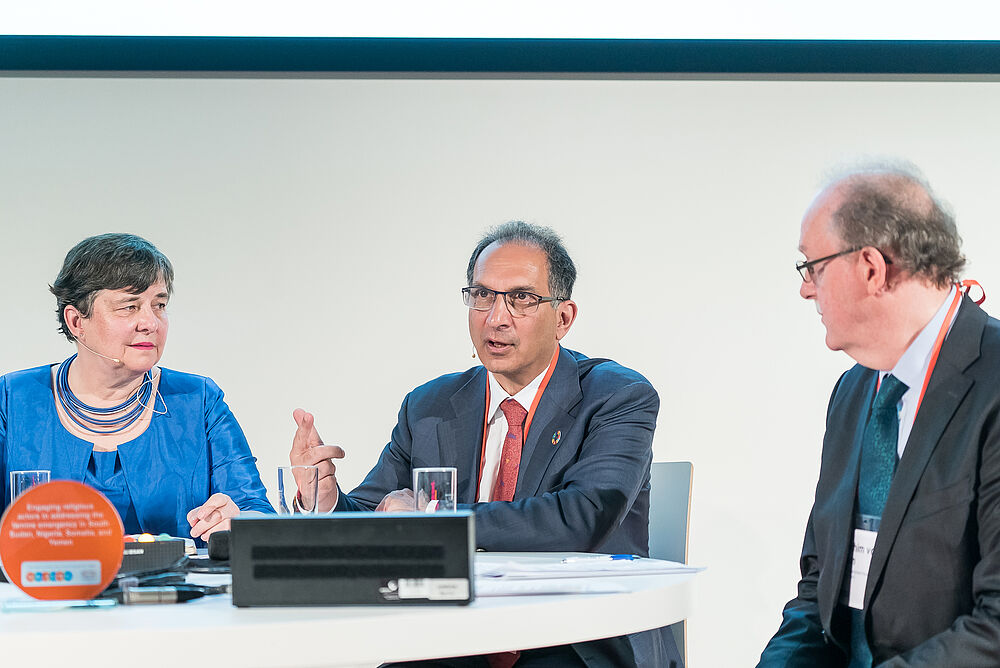 During the G20 process of Germany’s Presidency 2017, religious actors aim to contribute to the G20’s focus on implementing the 2030 Agenda for Sustainable Development. PaRD members and partners will feature prominently in the G20 Interfaith Summit, which aspires to facilitate exchange on the role of religion in promoting the 2030 Agenda with a special focus on the refugee crises. Second, two panels were organised by PaRD partners during the Think20 Summit (T20).

T20 is a network of research institutes and think tanks from the G20 countries; it provides research-based policy advice and facilitates conferences and workshops generating new ideas to help the G20 deliver concrete and sustainable policy measures. One panel during the T20 Summit was organised by PaRD partner Religions for Peace on ‘The Role of Religion in Global Problem Solving’. In addition, the PaRD Secretariat supported PaRD partners World Faiths Development Dialogue (WFDD) and the Jacob Soetendrop Institute for Human Values in organising a panel on ‘Religious engagement in implementing the 2030 Agenda – The challenges and insights in fighting famine and managing refugee resettlement’.

Religious leaders and representatives of FBOs were invited to discuss religious engagement in relation to the G20 agenda, with and illustrative focus on the issues of famine action and refugee resettlement.

Two respective policy briefs on addressing famine emergencies and on refugee resettlement were produced and have been published as Global Solution Papers (link on the right). PaRD members and partners, including UNFPA, Islamic Relief Worldwide, and the World Council of Churches, contributed their expertise to the first policy brief ‘G20 policy makers should support wider religious roles in refugee resettlement’. The brief emphasises the importance of leadership and action by the G20 and explains the crucial roles religious actors play at every stage of addressing the refugee crisis and forced migration. The second brief ‘Engaging religious actors in addressing the famine emergency in South Sudan, Nigeria, Somalia, and Yemen’, focuses on the direct involvement of religious entities in addressing both the famine emergency and the challenge of SDG 2, Zero Hunger. It discusses how religious institutions and leaders can be integrated in the international response to the urgent famine emergency declared by the UN, where 20 million people are in imminent danger of starvation in the four countries.

On 15-17 June 2017 the G20 Interfaith Summit will be held in Berlin, Germany where PaRD members and partners will participate and engage with the overarching theme of ‘Religion, Sustainable Development, and the Refugee Crisis’. The Interfaith Summit will facilitate dialogue and discussion between global leaders from various religious, humanitarian and professional backgrounds alongside experts in economy, law, and politics, and will highlight the key role religion plays in promoting aspects of achievement of the UN’s post-2015 SDG’s. The Interfaith Summit will pay attention to a wide range of issues from a special focus on the refugee crisis to religious extremism, the environment or the engagement of the youth.