PaRD welcomes the Indonesian government, represented by the Ministry of Religious Affairs (MoRA), as a new PaRD member. In Indonesia, 93% of the population considers itself to be religious. It is also the country with the largest Muslim population in the world. 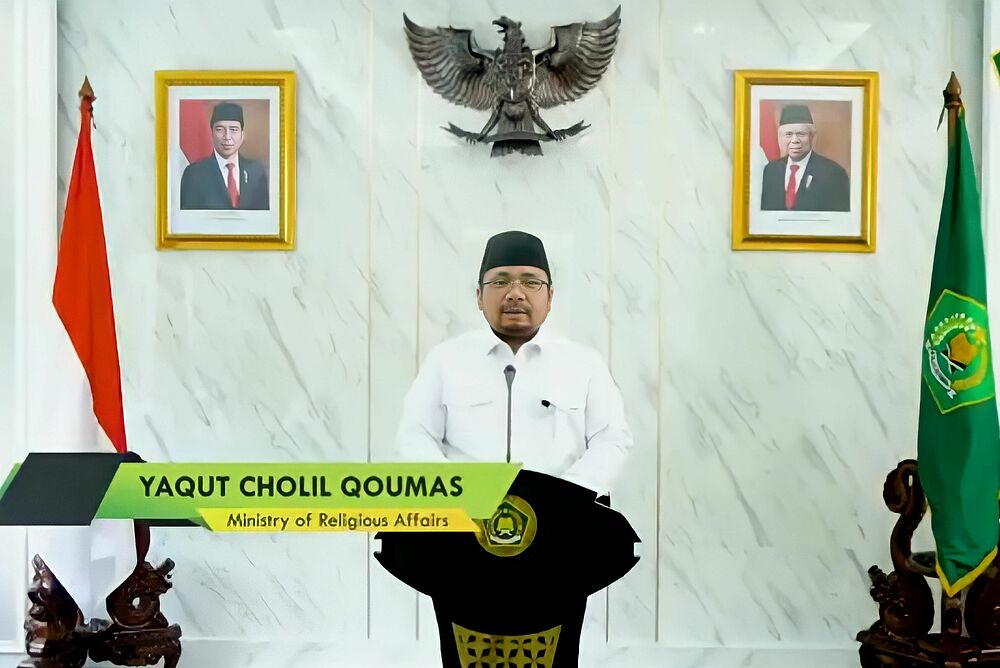 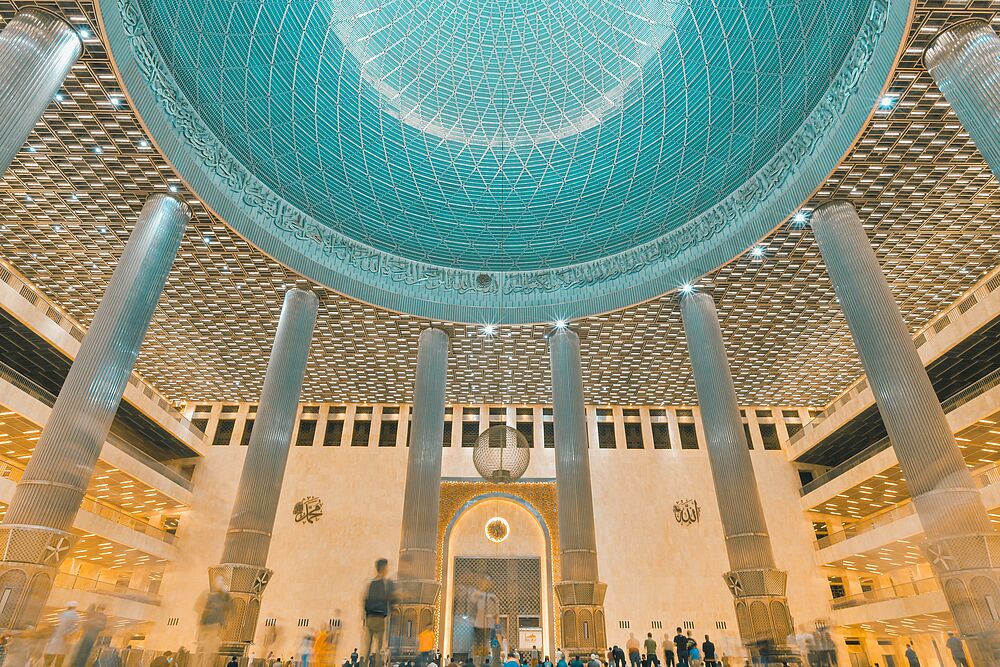 Istiqlal Mosque in Jakarta, Indonesia. Indonesia is the country with the largest Muslim population in the world. ©www.unsplash.com 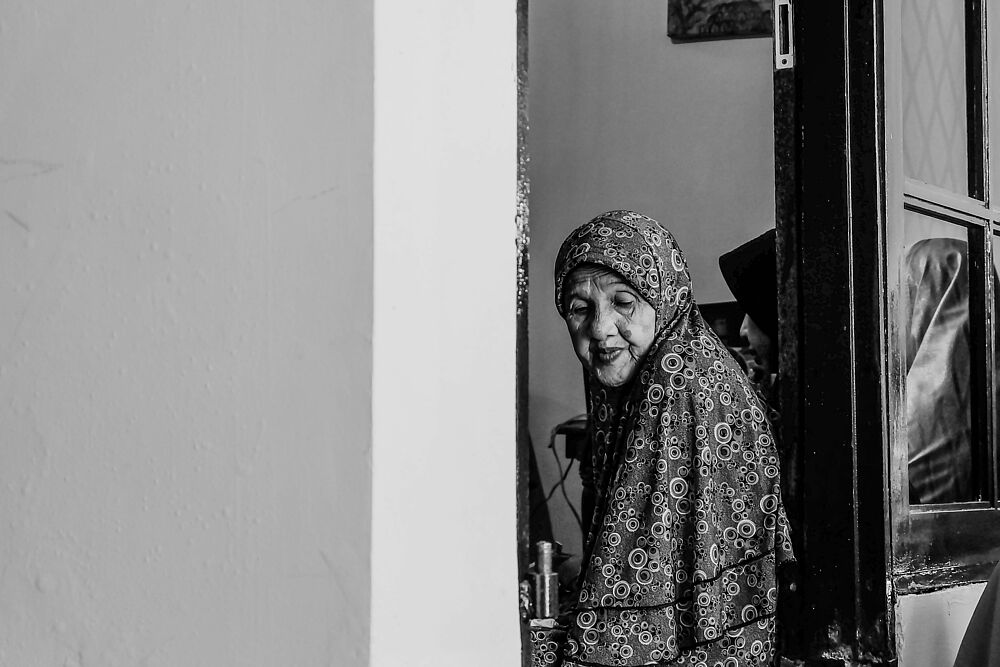 Indonesia is the country with the largest Muslim population in the world. ©www.unsplash.com 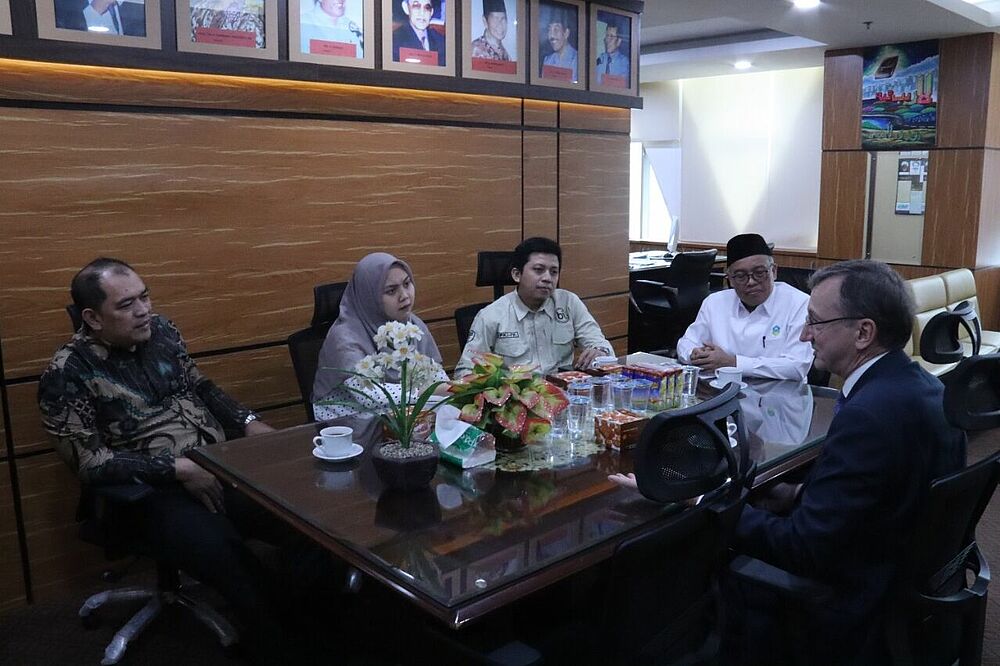 “Regardless of being a highly religious country with huge diversity of culture, religion, ethnicity, language and faith, Indonesia is highly democratic. The Ministry of Religious Affairs nurtures both diversity and compatibility of religious and democratic values. Therefore, MoRA is interested in learning more about international experiences on how religious values and democracy contribute to achieving the Sustainable Development Goals. So, we are happy to join PaRD.” With these words, Minister Mr Yaqut Cholil Qoumas responded to the official admission of Indonesia as a new PaRD government member.

Peter Prove of the World Council of Churches (WCC), PaRD Co-Chair, who recently met with MoRA representatives in Jakarta on behalf of PaRD, shares, “In addition to being the first governmental member from the Global South, the Indonesian government brings with it a culture and habit of partnership with FBOs for the purposes of sustainable and inclusive development which is emblematic of PaRD’s raison d’être. I am confident that many other PaRD members will benefit from Indonesia’s participation in this unique multi-sectoral network, and that the Indonesian government will be affirmed and strengthened in its approach to cooperation with faith-based partners.”

As outlined in PaRD’s 5-year strategy Becoming More Together, a strategic objective for the partnership is an increasing member diversity. In an effort to increase its profile and encourage membership from the ASEAN region, PaRD’s 2022 Annual Forum on Religion and Sustainable Development was held in Bali, Indonesia. The forum was preceded by meetings in Jakarta between a PaRD leadership delegation and government representatives from MoRA and Bappenas (the Ministry of National Development Planning) and the National SDG Secretariat.

PaRD recognises the vital and influential role that Indonesia has in the ASEAN region and globally as the world’s largest Muslim majority nation but also as a diverse society with religious minorities and traditional groups playing an active role in daily life and in responding to crises. It was clear to the PaRD delegation to Jakarta – consisting of Mejindarpal Kaur (United Sikhs), Jennifer McCarthy (PaRD Secretariat), Peter Prove (WCC) and Hanno Spitzer (BMZ) – in October 2022 that the role of religion and shared values among the diverse religious groups in Indonesia are integral to the interactions between government and citizens, the vast majority of whom consider themselves as religious.

Bhinneka Tunggal Ika, or ‘Unity in Diversity’ is Indonesia’s national motto. This motto, applying also to the work of PaRD’s increasingly diverse membership, is rooted in the Pancasila, or five principles, which form the basis of the political philosophy of the Indonesian government since 1945. These five principles are 1) Belief in the supreme being, 2) Just and civilised humanity, 3) Unity in diversity, 4) Deliberative democracy and 5) Social justice, and were underlined by the government representatives from MoRA, Bappenas and the National SDG Secretariat with whom the PaRD delegation met in Jakarta.

In Jakarta the PaRD delegation also met with representatives of faith-based organisations from a range of minority faith groups including Buddhism, Christianity, Confucianism, Hinduism, and Sikhism. These representatives all expressed their commitment to long-term work that contributes to the Sustainable Development Goals (SDGs) and highlighted how vital the protection of freedom of religion and belief is to their ability to deliver in this regard.

PaRD’s Annual Forum the following week in Bali saw some of these faith-based organisations, as well as a Balinese indigenous community, taking on speaking roles in discussions on interfaith approaches to addressing the climate crisis. These representatives, including the Communion of Churches in Indonesia, and the Interfaith Rainforest Initiative, affirmed the importance of the multi-stakeholder spaces that PaRD creates and highlighted how valuable this can be for civil society working to address the climate crisis in such a diverse context. MoRA was a cooperation partner of the PaRD Annual Forum 2022.

PaRD is very much looking forward to working closely with the Indonesian government in our shared work toward achieving the SDGs.

Various international development cooperation projects are implemented in Indonesia in collaboration with religious actors: For instance, a project to reduce plastic waste and a project to strengthen the role of religious actors in the implementation of the Agenda 2030, both funded by BMZ, the German Federal Ministry for Economic Cooperation and Development, who is PaRD’s main funder.

The International Partnership on Religion and Sustainable Development (PaRD) was founded in 2016 by 12 members. PaRD has since grown to become a partnership of over 150 members with representatives from civil society, especially religious and faith-based actors, governments, multilateral entities, and academia/research institutes. The PaRD Annual Forum on Religion and Sustainable Development is coordinated by the PaRD Secretariat, which supports members in multi-sectoral collaboration for sustainable development and the realization of Agenda 2030. The Secretariat is hosted by the Deutsche Gesellschaft für Internationale Zusammenarbeit GmbH (GIZ), the government-owned German Agency for International Cooperation.