Bringing more representation to the Global South, marginalised communities, and not yet represented religions; PaRD welcomes nine new members in 2021. 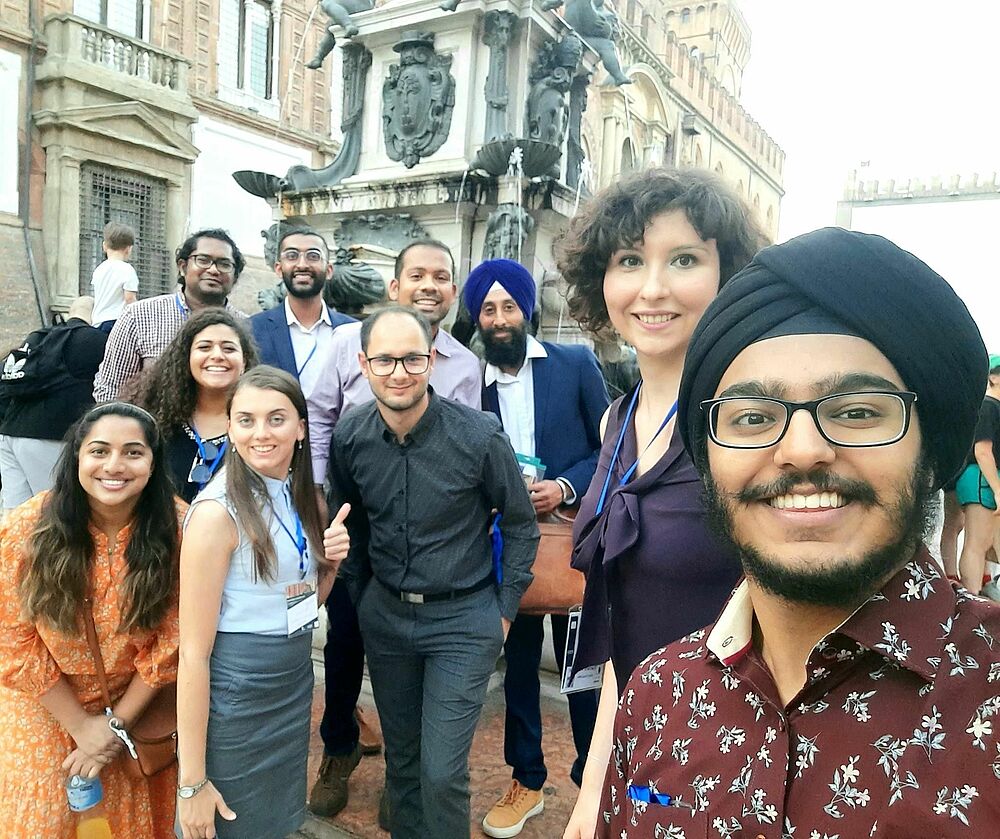 Church’s Auxiliary for Social Action (CASA India) is a member of ACT Alliance. The organisation was founded in 1947 and is based in New Delhi, India. It is operational in 10.000 villages in 26 states around the country. Its primary objective is to strengthen the poor and promote the efforts of marginalised groups towards sustainable development. CASA focuses on peace and security, economic development and employment, environment and climate change, humanitarian and emergency aid, child labour and education. During the COVID-19 pandemic, it provided hygiene Kits for rural families.

Conciencia Nacional por la Libertad Religionsa was founded in 2015 in Mexico City. The civil society organisation promotes religious freedom rights and focuses on family planning. They encourage responsible and informed decision-making by building the capacity of officials, organisations, associations, leaders, and individuals interested in human rights through workshops and courses.

Firdous Charity Organization Uganda is an NGO that started in 2015 as a community-focused initiative in Uganda and was officially incorporated in 2017. The organisation is affiliated with Islam and focuses on economic development, employment, education, and humanitarian and emergency aid. It partners with the Uganda Muslim Supreme Council.

Hindus for Human Rights advocates for pluralism, civil and human rights in South Asia, North America, Australia, India, New Zealand, the United Kingdom, and the United States. The organisation provides a voice of resistance to caste, Hindutva (Hindu nationalism), racism, and all forms of bigotry and oppression. It is committed to interreligious dialogue, peace, the annihilation of caste, and the right to equality for Dalits, Bahujans, indigenous people (Adivasi), and other marginalised communities. The organisation works with several PaRD members, including Green Faith.

The Institute for Development & Leadership in Africa (IDEA), founded in 2000, is an AU-ECOSOCC affiliated international think tank based in Nairobi, Kenia. It is a capacity building, research and training institution committed to the enhancement and promotion of development in Africa. IDEA focuses on peace and security, economic development and employment, education, environment and climate change. Its geographical areas of engagement include Japan, Kenya, Mozambique, South Africa, Uganda and Zambia. IDEA collaborates with partners such as the Japan International Corporation Agency and the Institute of Social Studies (ISS) in the Netherlands. IDEA is currently working with local, regional and international trading partners of Africa to enhance cooperation. In addition, it organised and attended different conferences on regional development and leadership related matters.

The Institute for Global Health and Development (IGHD, Queen Margret University) at Queen Margret University in Edinburgh in the UK is a multidisciplinary centre for postgraduate education and research, founded in 1993. It addresses contemporary health and development challenges in low and middle-income countries with a focus on the relation of the Global South to the Global North. IGHD is currently conducting a study within the PaRD Health work-stream on “faith-based mental health and psychosocial support (MHPSS) with children in humanitarian settings”.

UNITED SIKHS is a UN associated non-profit grassroots organisation based in New York, USA, with chapters in America, Asia, Africa, and Europe. It was founded in 1999 and is registered in ten countries. It pursues initiatives for the spiritual, social and economic empowerment of underprivileged and minority communities. UNITED SIKHS works in the field of advocacy, anti-discrimination and legal support, peace and security, education, interreligious dialogue, and humanitarian and emergency aid. UNITED SIKHS is mainly driven by around 1,000 volunteers (sevadar). Its outreach includes Afghanistan, India, Nepal, Kenya, Malaysia, Pakistan, Australia, Belgium, Canada, Denmark, France, Sweden and the United Kingdom. UNITED SIKHS has collaborated with UNFPA in Nepal after the devastating earthquake in 2015 and with Religions for Peace UK on interfaith issues. Currently, it supports people affected by the COVID-19 pandemic in India.

The International Partnership on Religion and Sustainable Development (PaRD) is a unique and dynamic global multi-stakeholder partnership. PaRD brings together governments, multilateral entities, religious and other civil society actors, and academia. It focuses on the positive potentials and contributions of religion to the Sustainable Development Goals of the 2030 Agenda.